Listeriosis is caused by a BACTERIA called Listeria monocytogenes. It is present world-wide in the environment and can also be found in the gut of humans, mammals and birds.

It is one of the leading bacterial causes of food-borne deaths in the world with most cases being reported during the summer months.

Attack rates are highest in the very young (babies < 28 days old) and the elderly (adults > 60 years old). Other risk groups include pregnant women and those who are immunocompromised (e.g. HIV positive patients and those on glucocorticoids).

Listeria has been getting a lot of attention in South Africa has recently, as we have seen a tremendous increase in the number of reported cases.

Because L. monocytogenes is so ubiquitous, it has numerous opportunities to contaminate food. This happens especially during the food production process.

The most common foods to be contaminated are raw or unpasteurised milk as well as soft cheeses‚ vegetables‚ processed foods and ready-to-eat meats. Its spread is also favoured by its ability to survive and grow at refrigerator temperature.

Things you may be wondering about

Symptoms commonly reported by non-pregnant patients include nausea, vomiting, diarrhoea, headache, seizures, confusion and a stiff neck (meningism). Pregnant women usually only get flu like symptoms. However, maternal infection can lead to health issues in the baby, including miscarriage, preterm delivery and severe infection. In South Africa, ±30% of current cases are being reported in new-borns. Symptoms usually commence 1 – 4 weeks after ingestion of contaminated food.

Diagnosis is made by culturing the organism in either the blood or the cerebrospinal fluid (CSF).

The disease responds to commonly used antibiotics. Which type of antibiotic that is used will depend on which part of the body is affected. If you believe that either you or a loved one has symptoms suggestive of Listeriosis, contact your health care provider immediately.

Ensure that you only consume pasteurized milk and milk products. This includes items like soft cheeses, ice cream and yoghurt. Check that the label on the product states “made with pasteurized milk”.

Currently, there is no vaccine available. 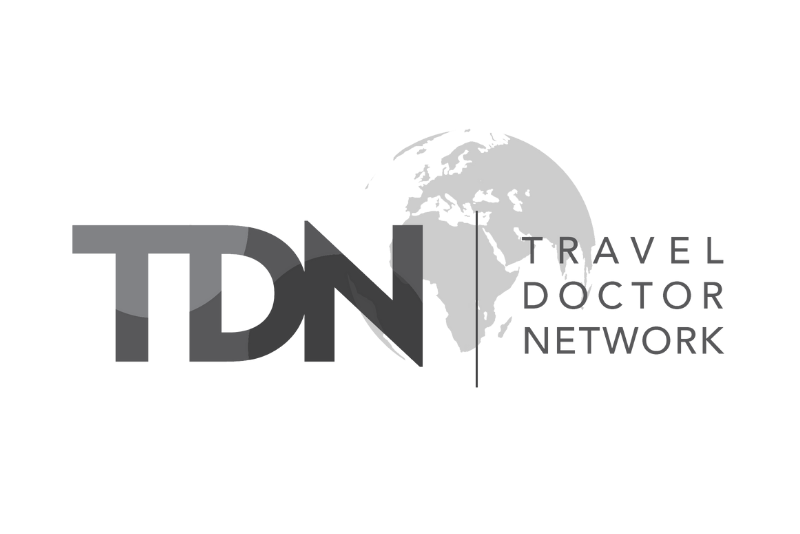